Geologists love the Shenandoah Valley for its wealth of natural formations and what they can teach us about the history of the earth. But you don’t have to be a scientist to enjoy the Valley’s offerings. Here’s a roundup of tourable hotspots that range from extensive cave systems to exposed rock edifices and interesting water features. You’ll take wonderful photographs and there’s plenty to excite your inner geology student. We’ve also included a collection of fun facts about the localities to help you shine at local trivia.

Caverns In The Shenandoah Valley

Limestone and dolostone make up much of the Shenandoah Valley’s bedrock. Millions of years of rain and underground water have washed the soft rock away, leaving extensive underground cavern systems. Many of these caverns, spread up and down the Valley, are open commercially to the public. Wear comfortable walking shoes and prepare to be wowed by one of nature’s coolest displays. 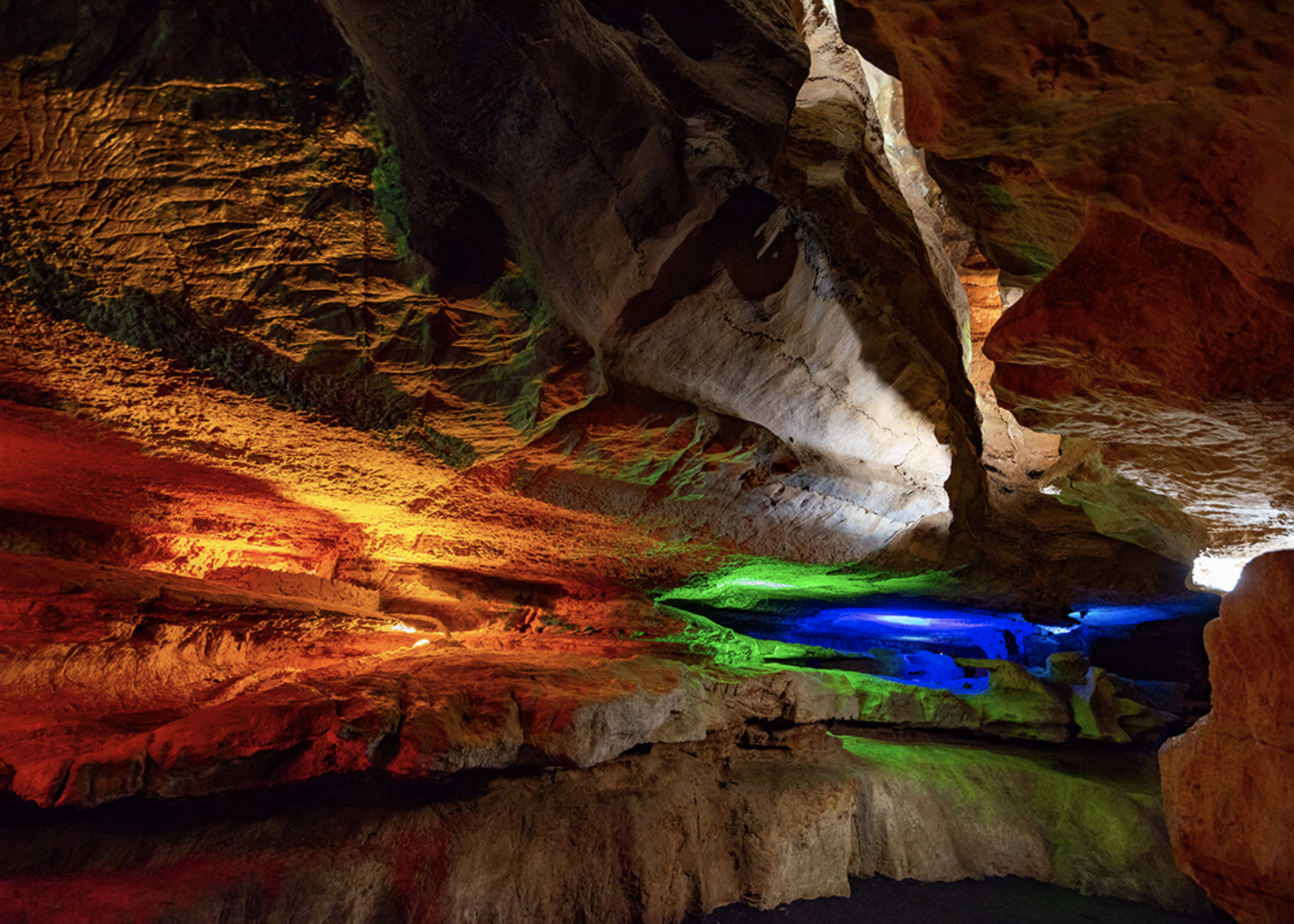 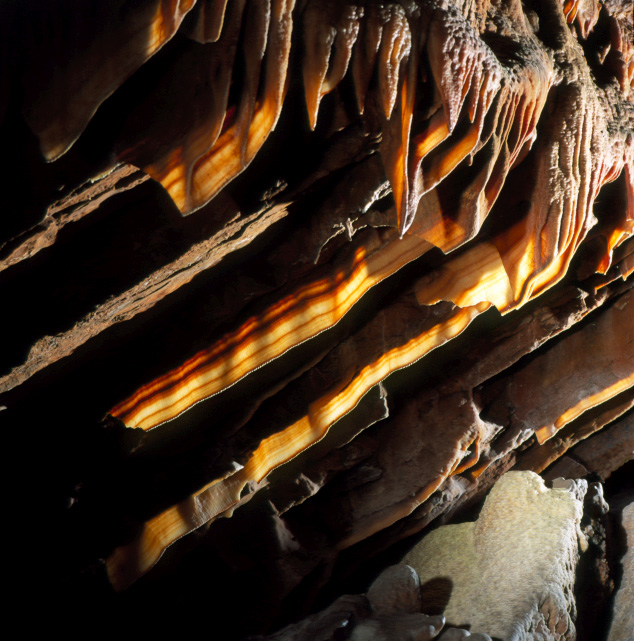 The Blue Ridge Mountains started forming hundreds of millions of years ago with slow-moving, but dramatic shifts in the Earth’s tectonic plates. Remains of the ancient Grenville mountain range, lava flows, and sediment from an inland sea called Iapetus formed the main geographic units in Shenandoah National Park. The Appalachian Mountains peaked 350-400 million years ago and are slowly eroding, exposing the area’s many fascinating natural formations. 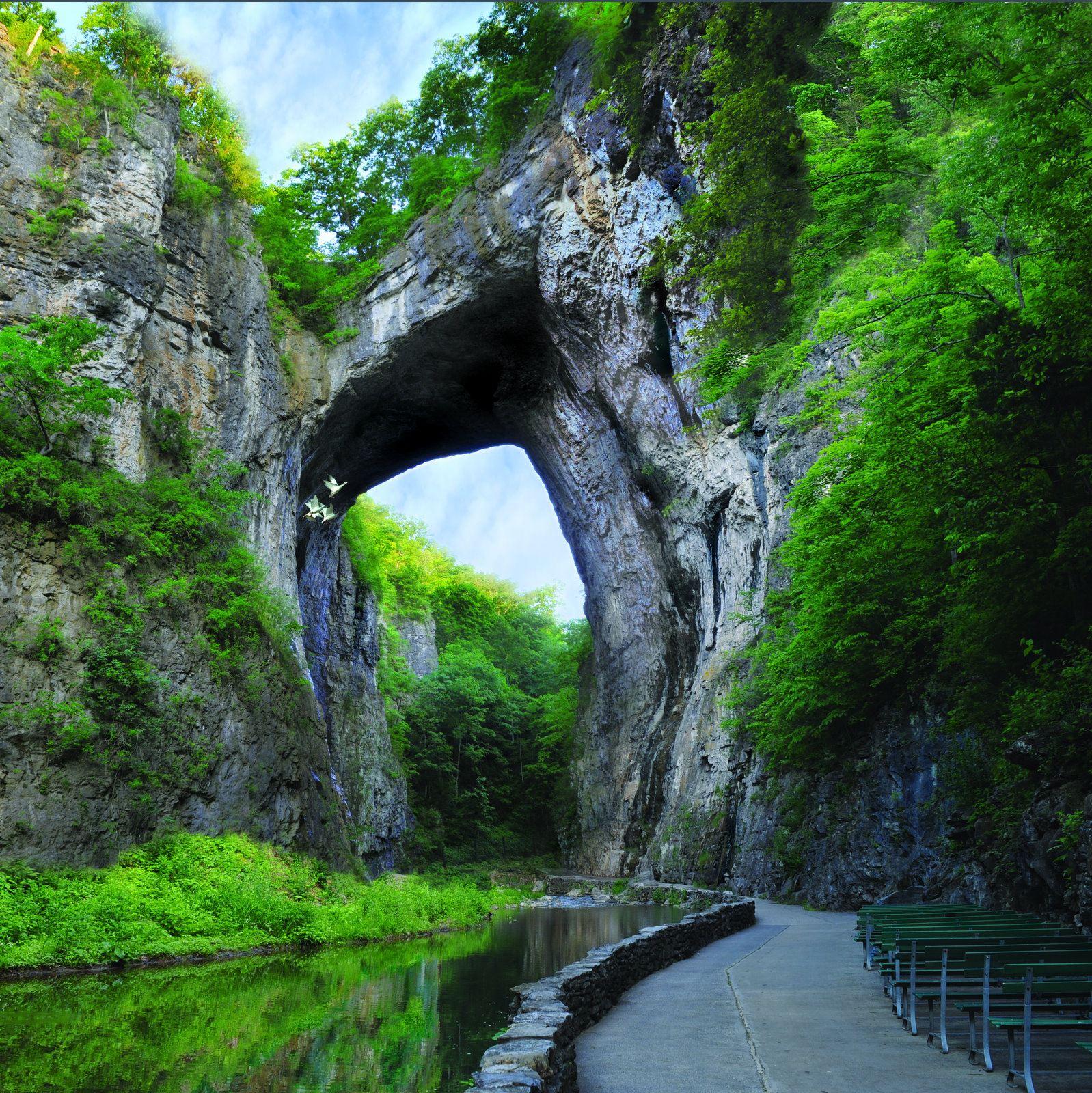 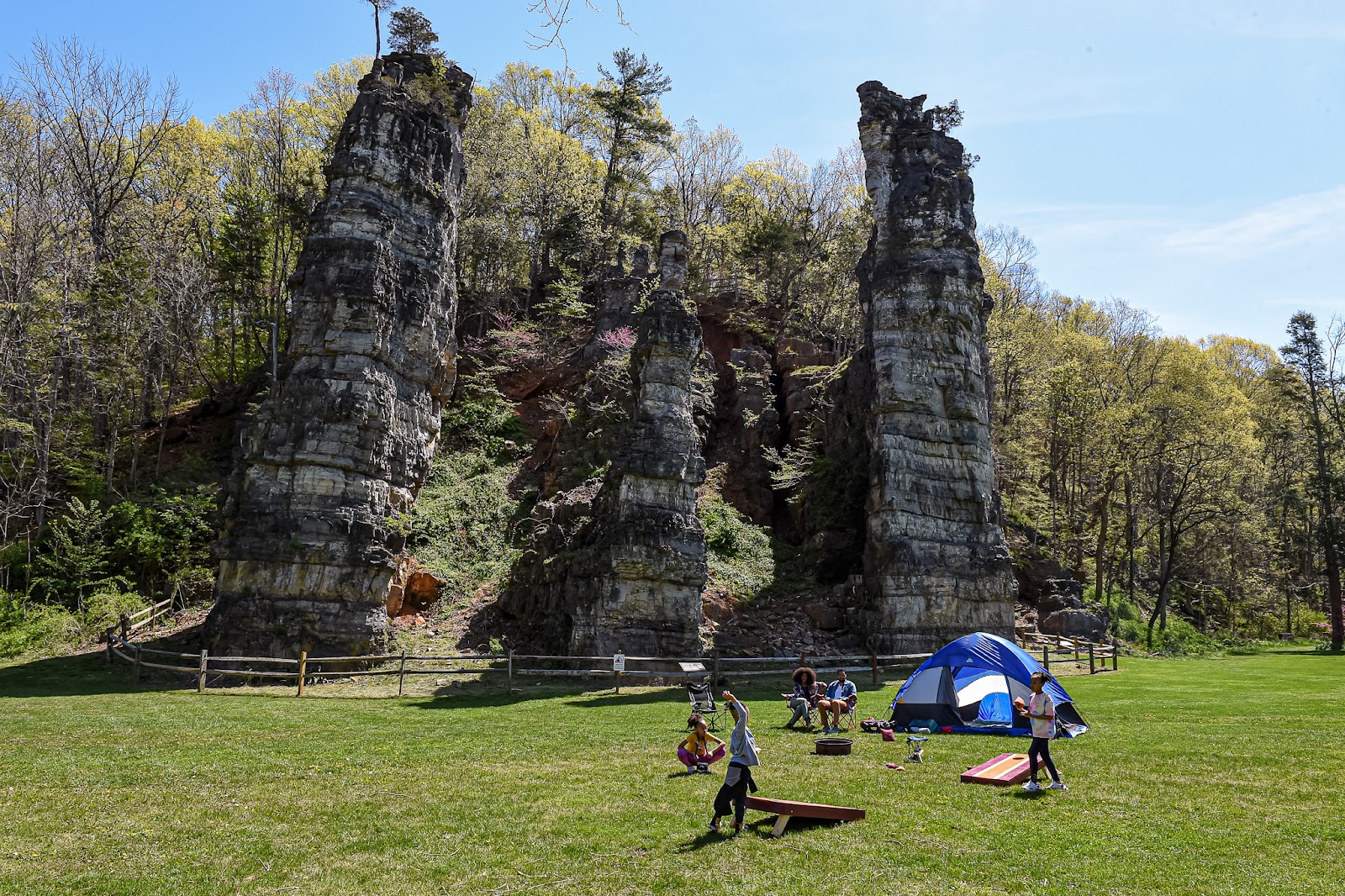 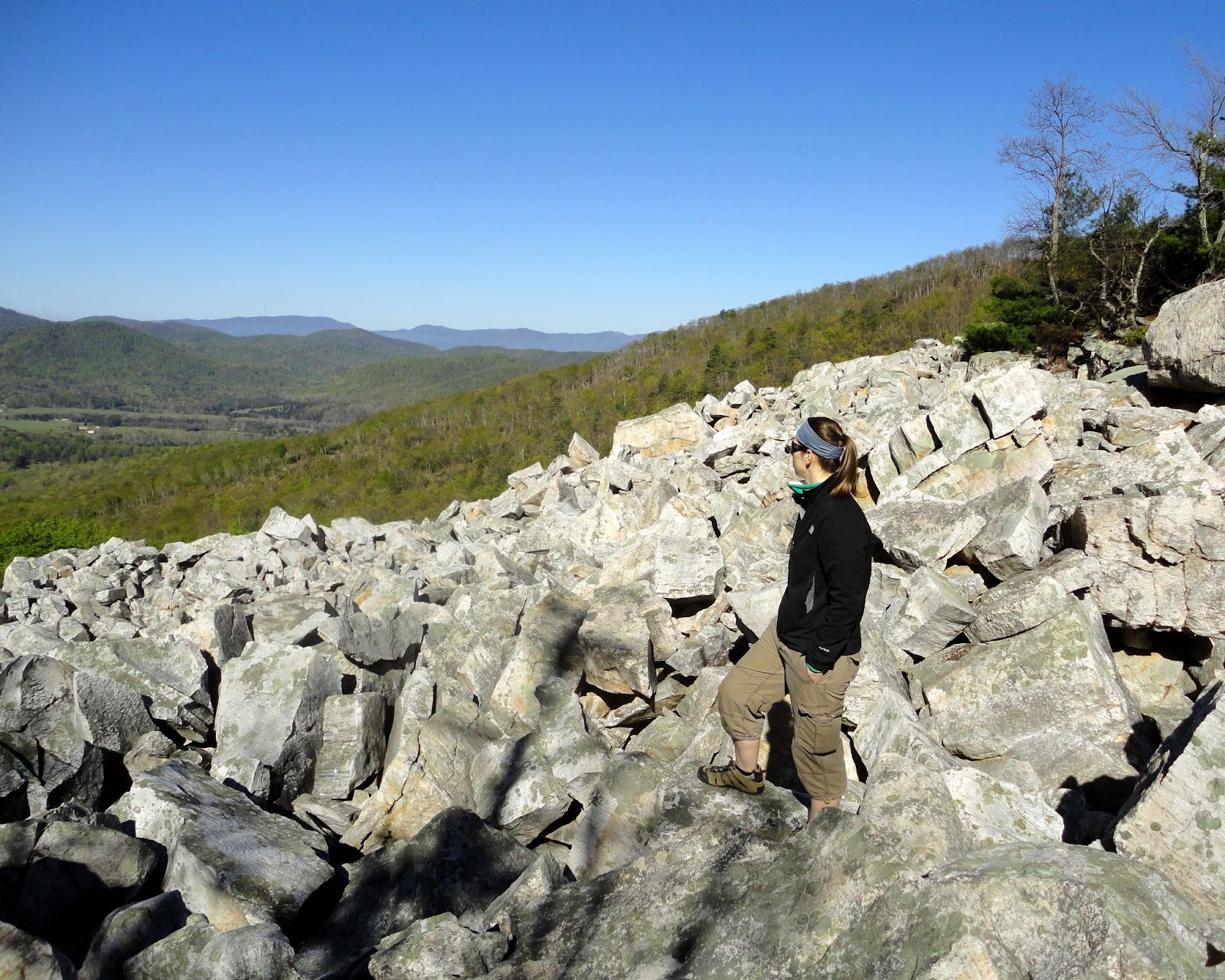 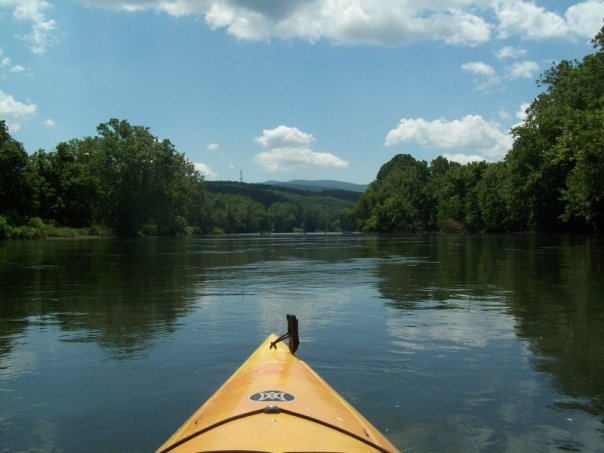 There are several free access, public spring-fed mineral water sites that are outstanding for drinking, coffee, and even home brewing in the mountains of Frederick County. One is on the south side of Hwy 58 about a mile before the West Virginia border and another is located on Wardensville Grade near the entrance of Pembroke Springs Retreat. 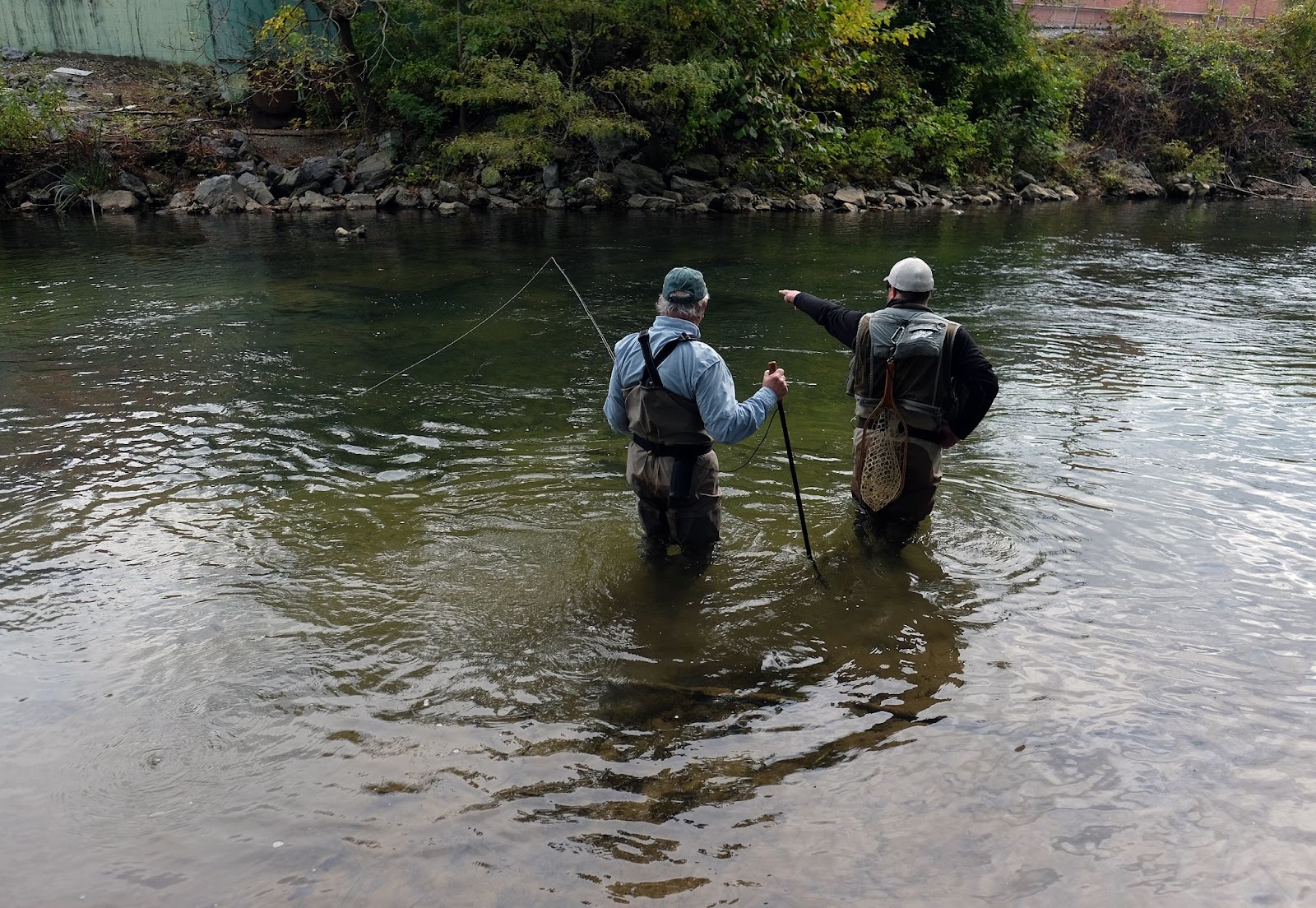 Fun Facts About the Land: 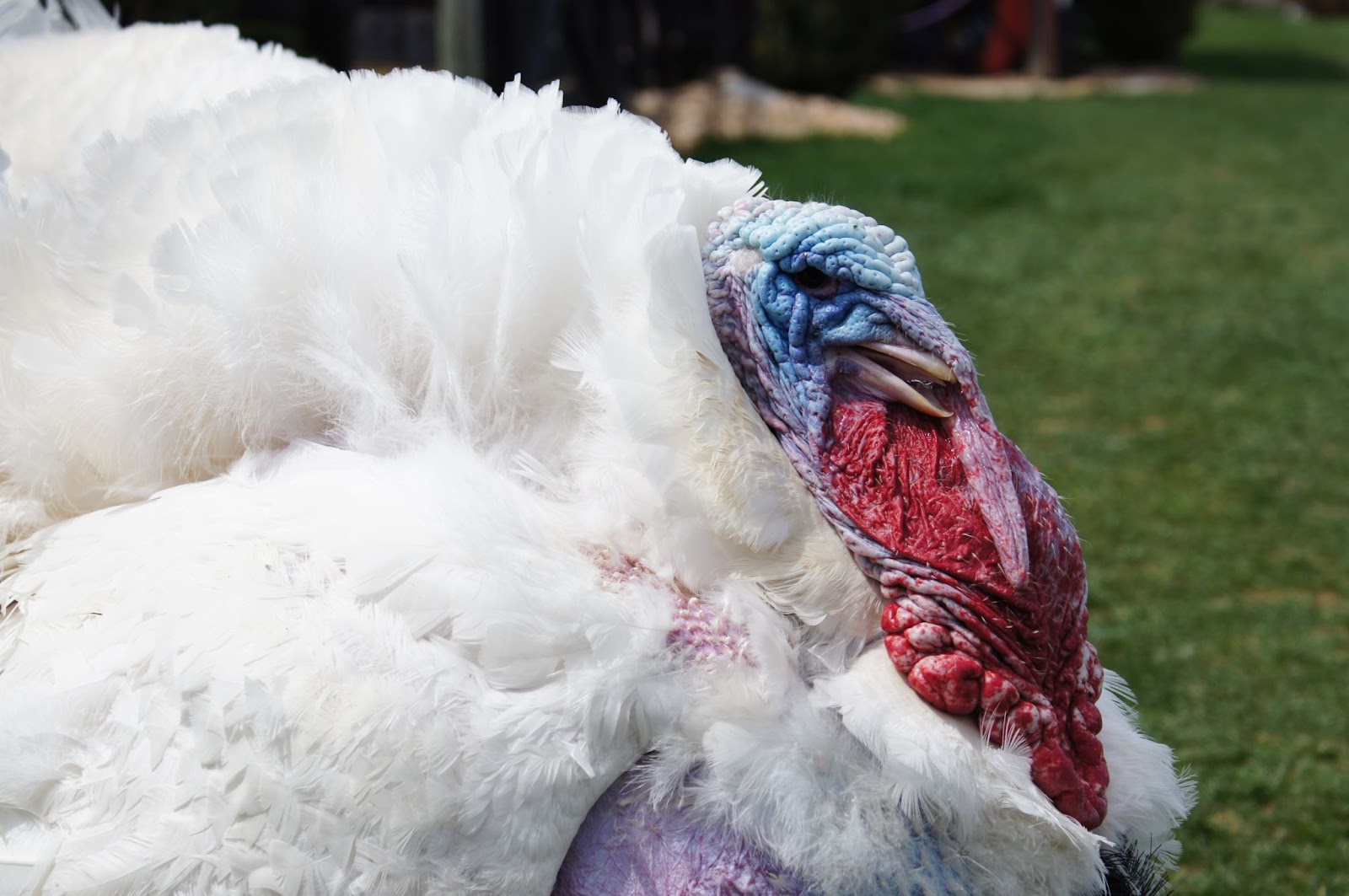 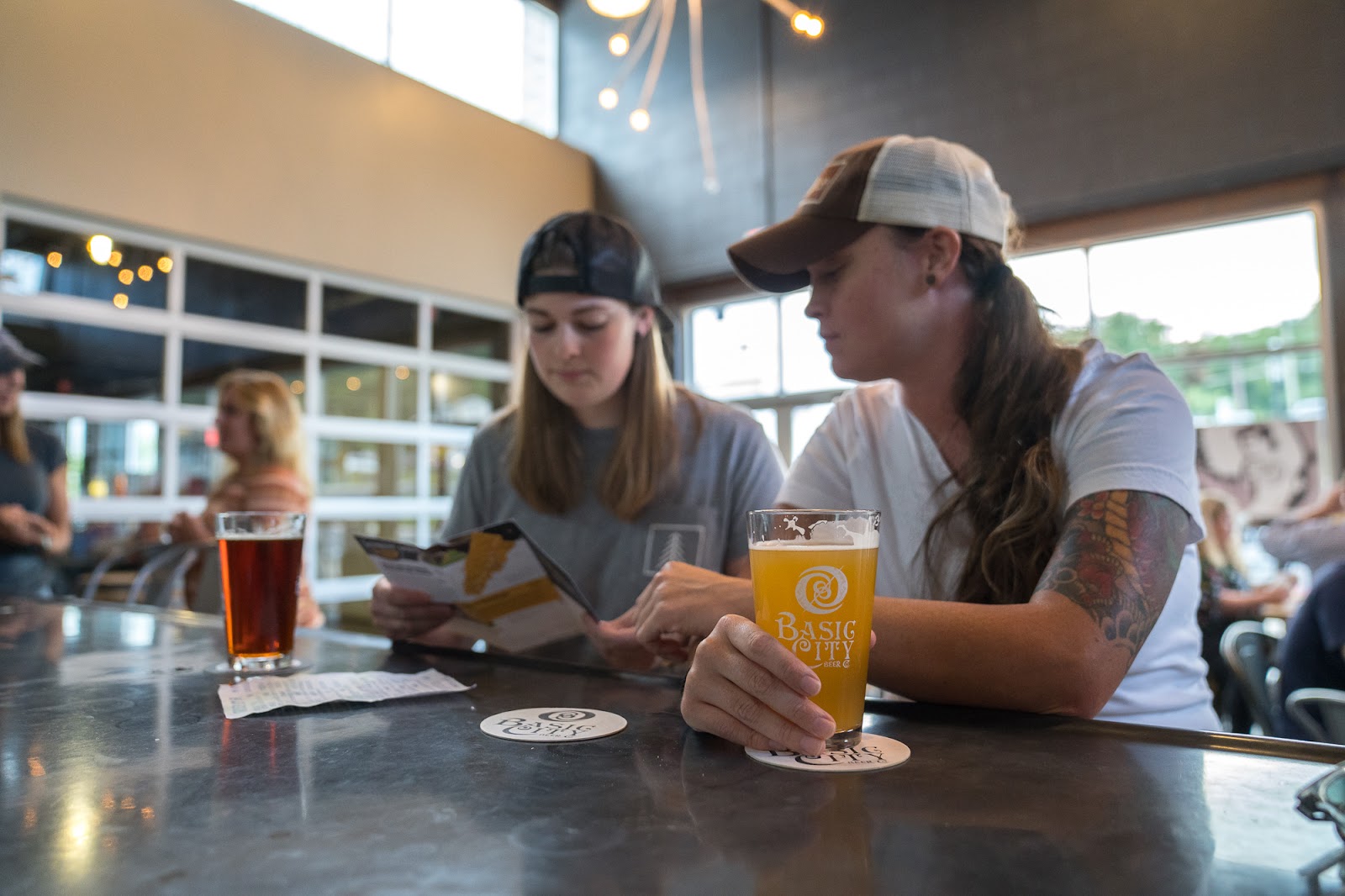 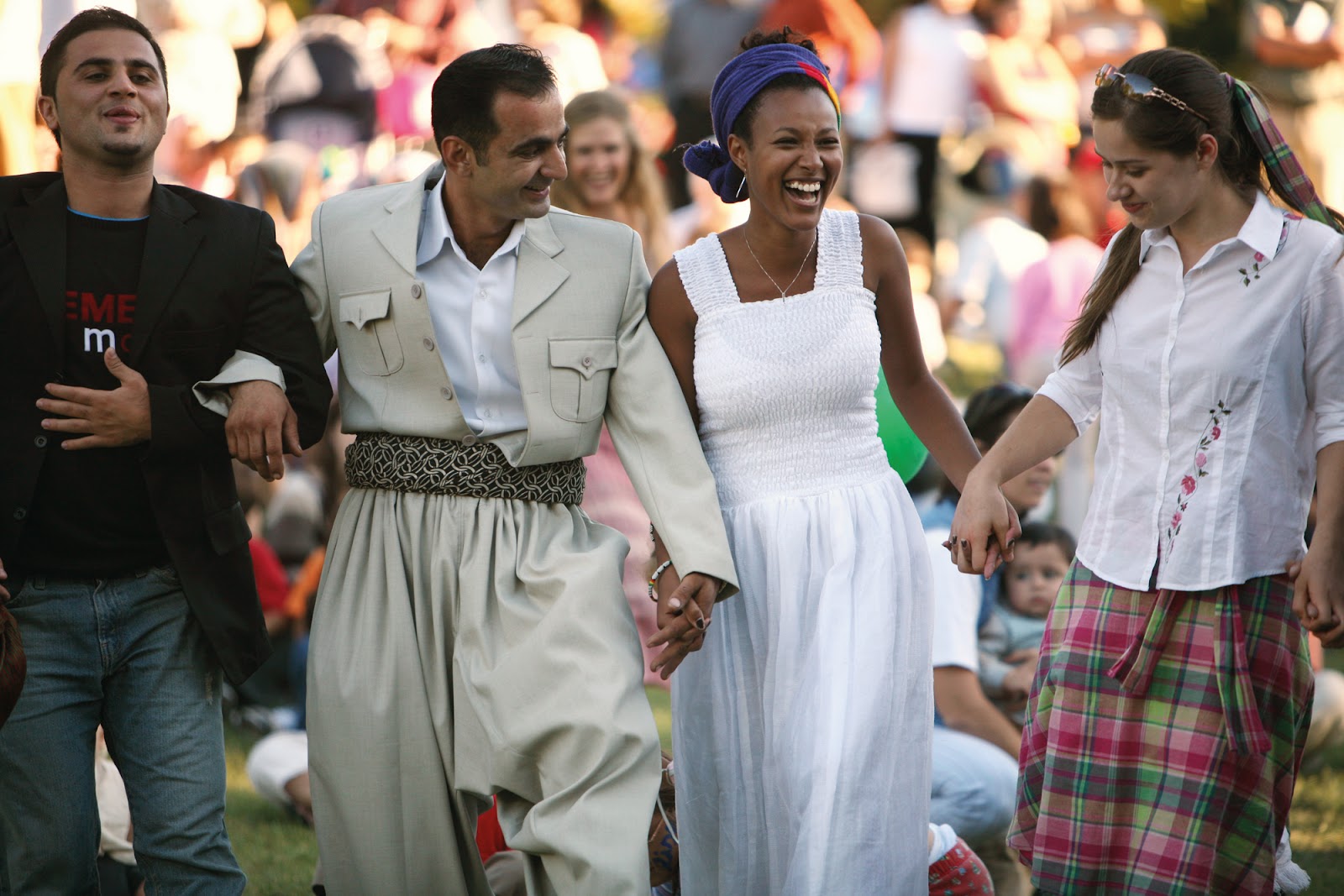 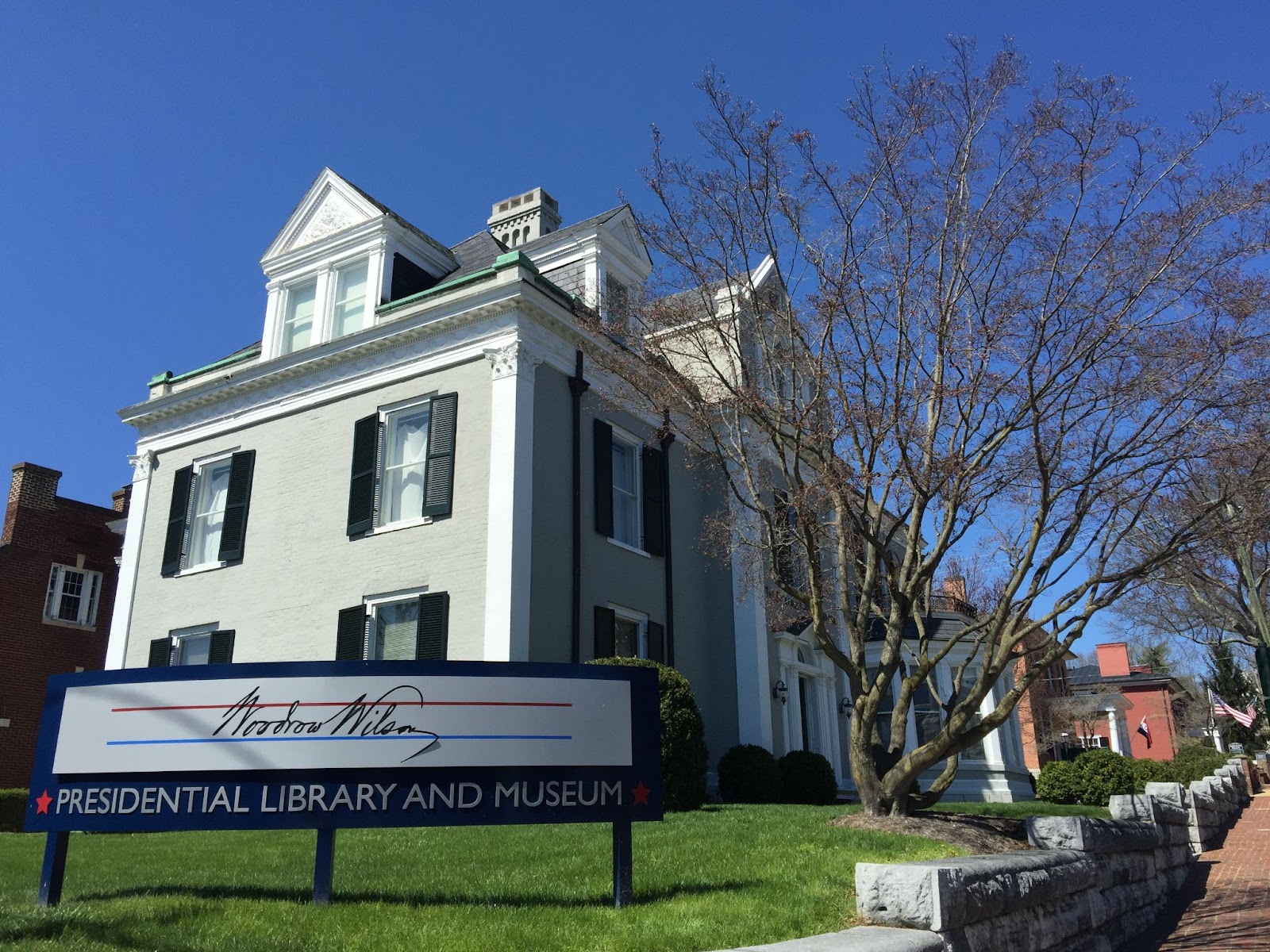 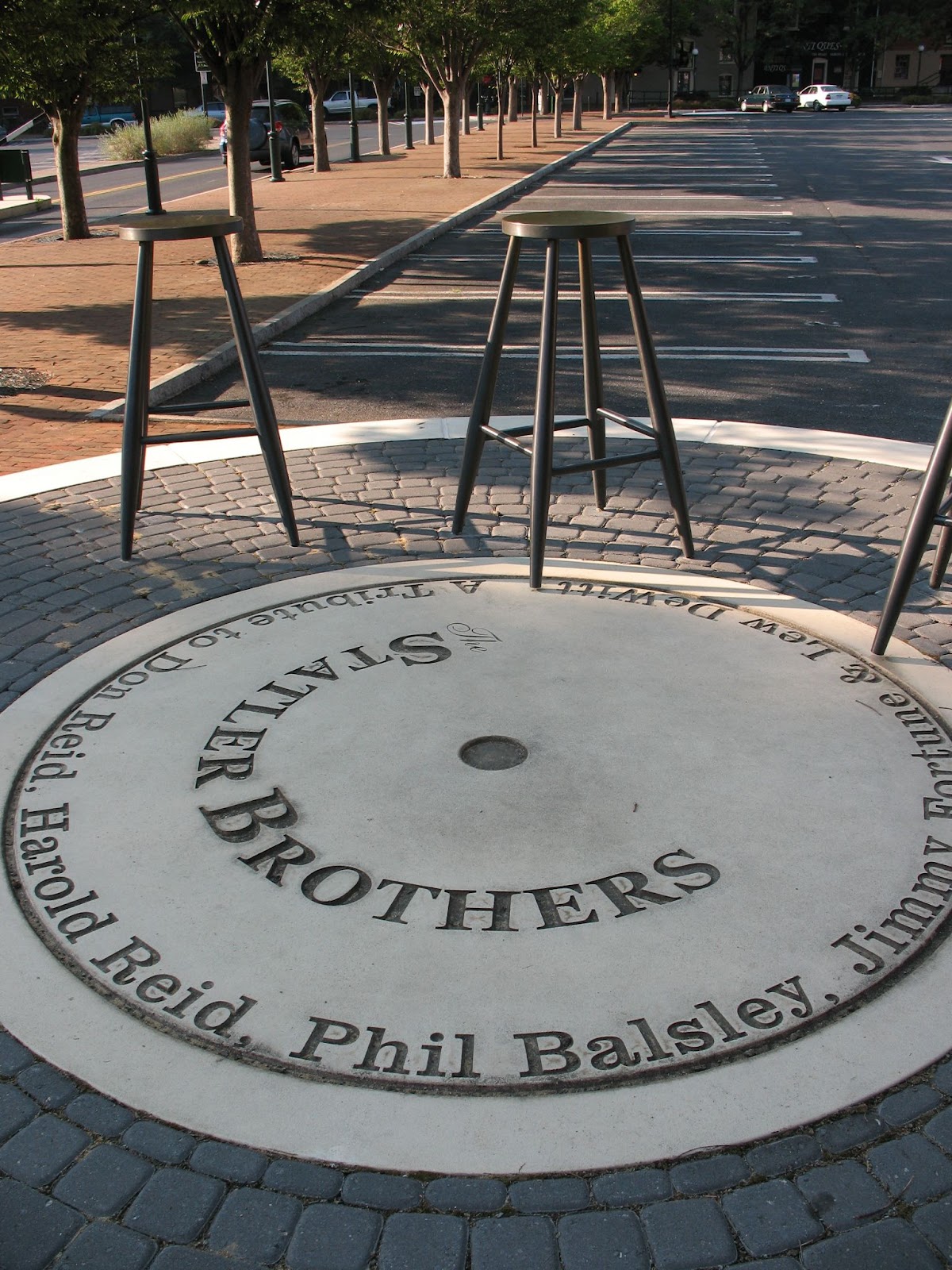 Fun Facts about the Towns

Harrisonburg’s mountain bike scene is one of the oldest and best in the country; it’s earned an IMBA Bronze Level Ride Center designation for high-quality rides and fun off the trail. The city is also home to several nationally recognized cyclists. 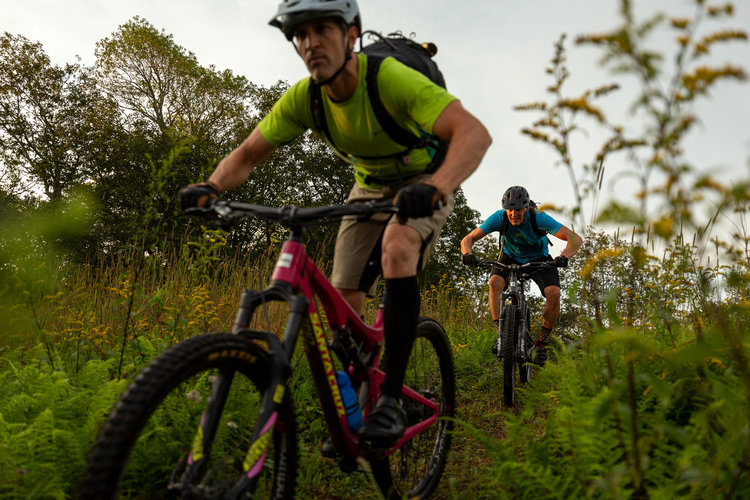 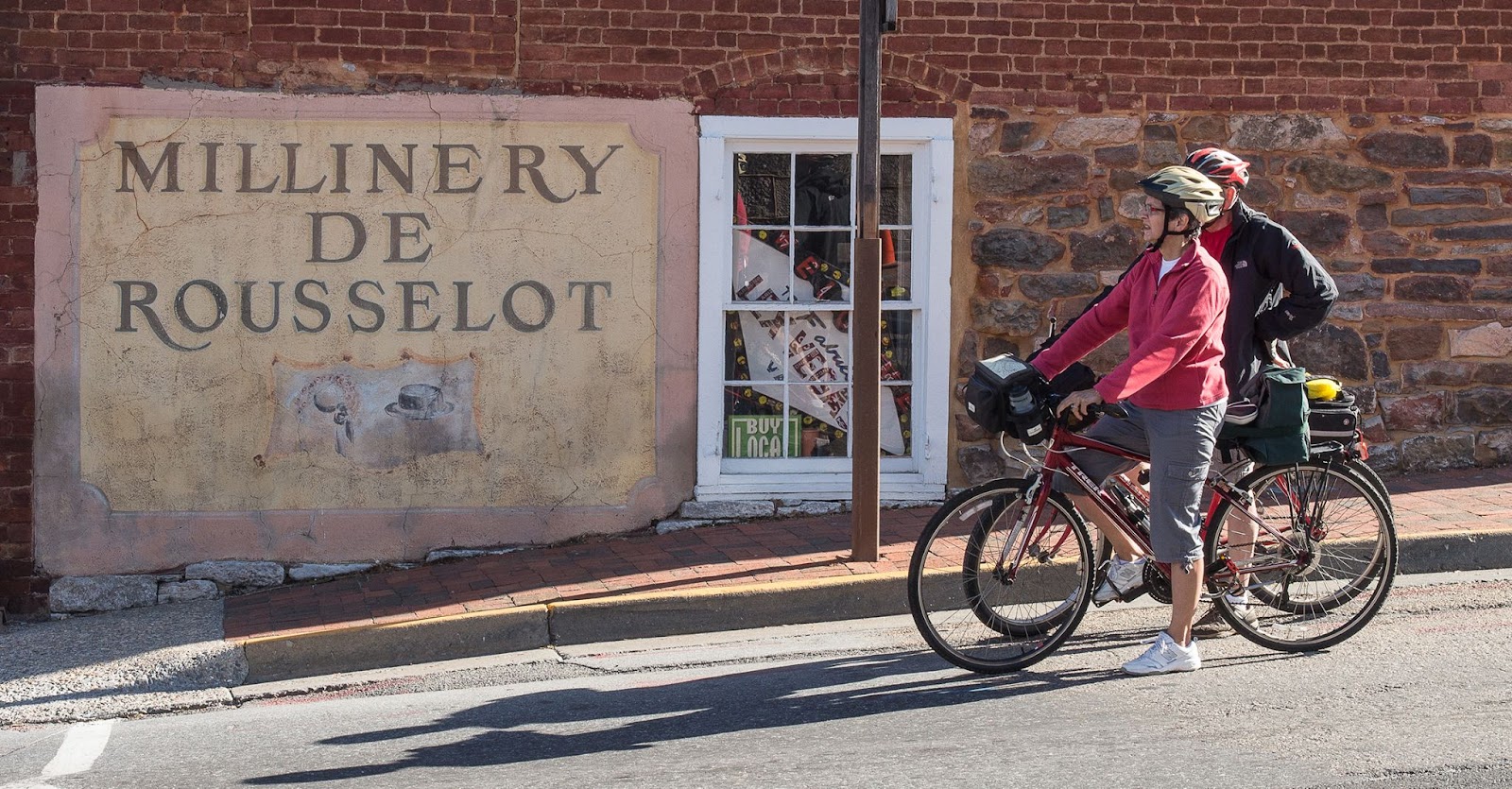 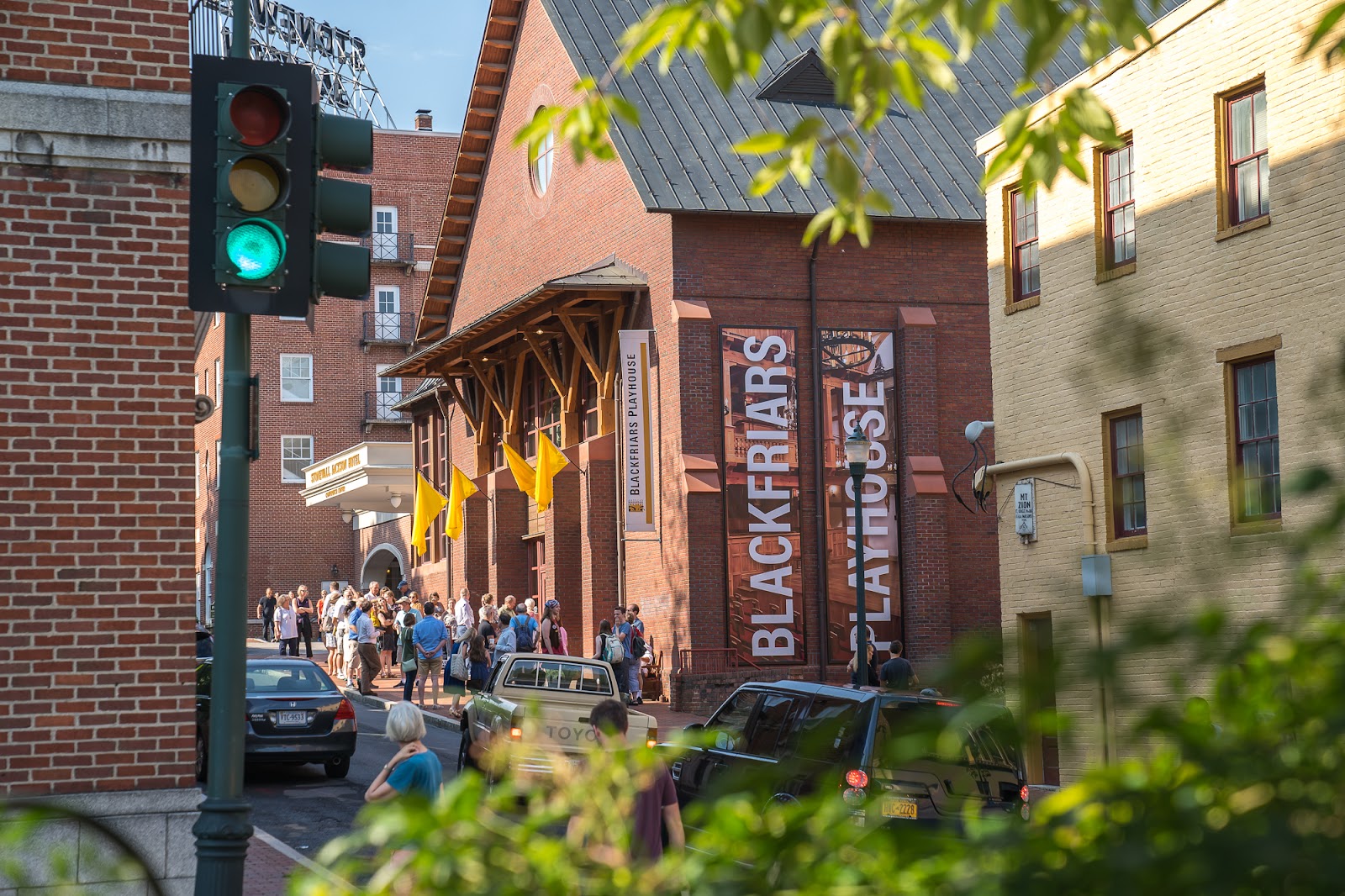 For more information about the Shenandoah Valley’s destinations, click here.