Here are a few of the businesses that visitors can discover using the passport.

Treat yourself to locally roasted coffee and hand-held sweet and savory pies like Lone Star Chili pie at The Pie Guy on the Downtown Mall or Pie Guy Coffee on the UVA Corner. Shop at Bamboo Apparel Company for T-shirts and hoodies with powerful imagery and messages. Nourish your hair with natural hair care products from Kank’s Store. Unwind with DreaTchal, a full-service massage studio offering a variety of massages and HydraFacials. 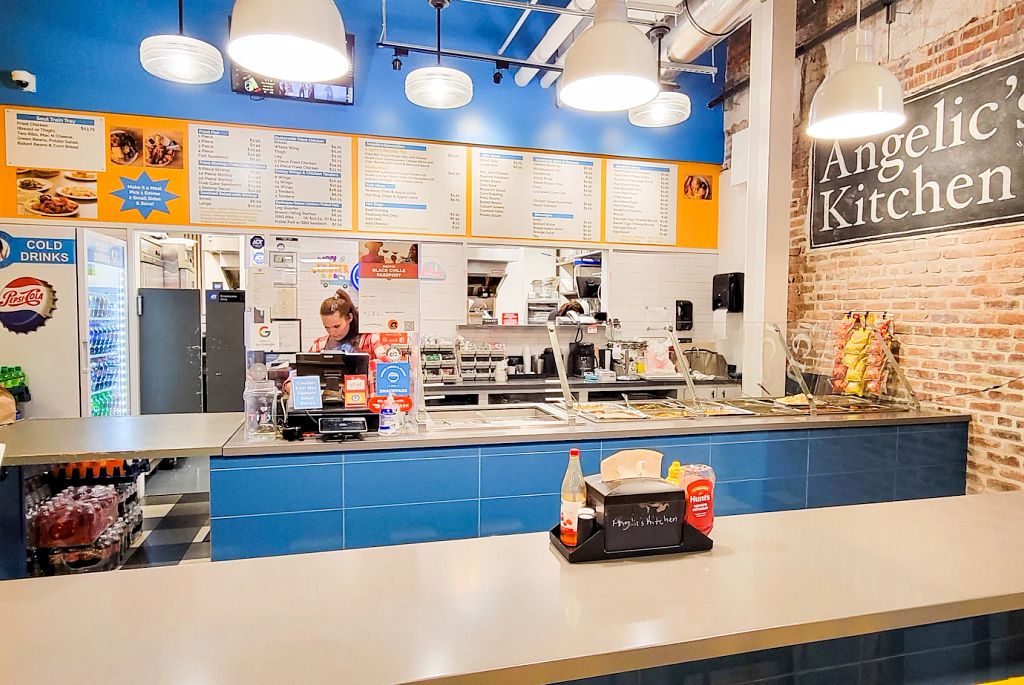 Looking for southern cooking? Angelic’s Kitchen has both a popular food truck and a location in the Dairy Market, where the company’s fried fish will have your mouth watering. The company also provides catering services and sells its popular seafood breading.

Another soul food spot, Royalty Eats, serves everything from chicken and waffles to crab cakes. Owned and operated by Nakesha White, the company has expanded its services to provide reservable event space at its Royalty Event Center. 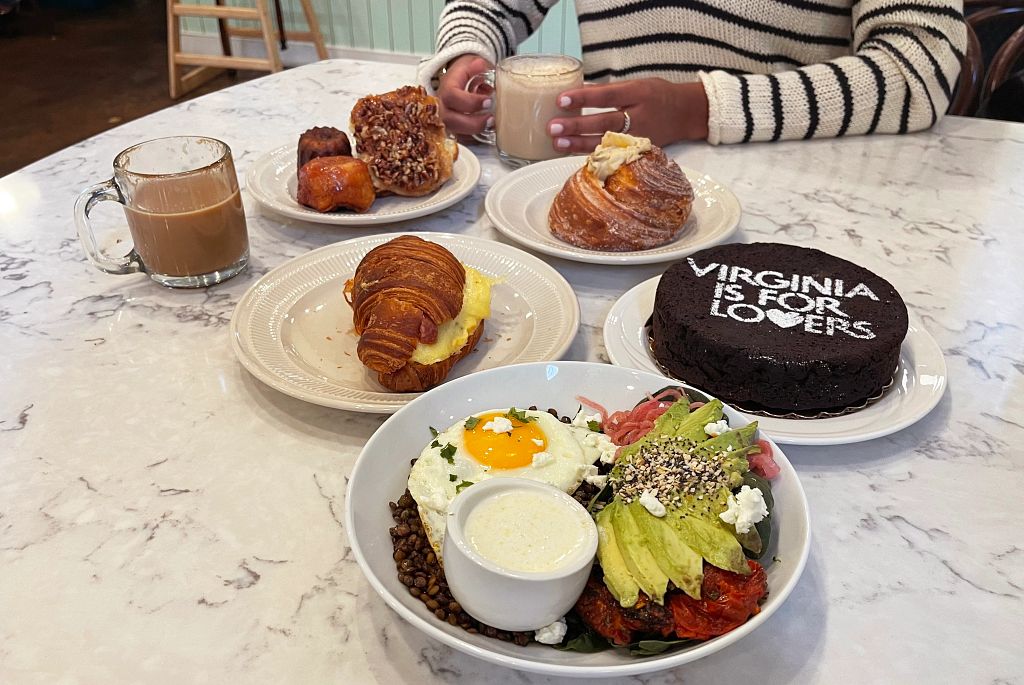 Petit MarieBette is a cozy place to stop for lunch as well as sweet treats. Located near the Downtown Mall, this bakery and coffeehouse is reminiscent of a Parisian pâtisserie. The full-service restaurant location, MarieBette Café & Bakery, is best known for its brioche feuilletée, a one-of-a-kind pastry made with flaky brioche dusted with sugar and intriguing flavors that include hazelnut praline and orange-vanilla cream.

One of UVA’s most legendary athletes, Ralph Sampson, has partnered with Thompson Hospitality to open Ralph Sampson’s American Tap Room. Located a half-mile from John Paul Jones Arena, the high-end sports bar is decorated with Sampson memorabilia and offers menu items named after some of UVA’s noteworthy sports figures, including the “Coach Bennett Ribeye.”

To spark your creative side, visit The Hive, an arts and crafts bar whose mission is to bring people together over crafts and coffee. The company facilitates artist-led workshops as well as weeklong youth camps like the Nature Art Camp. 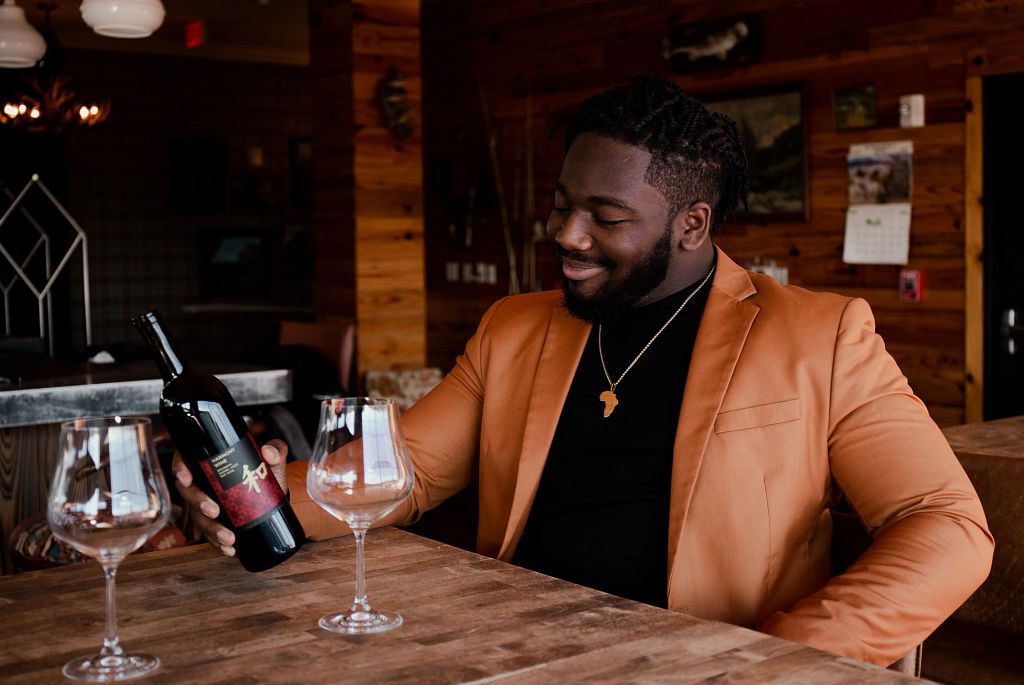 Charlottesville has recently welcomed two Black-owned companies to the wine industry. Matt Harmon decided to pursue his passion for wine and started Harmony Wine after being laid off from his job in 2020. His company sources grapes directly from vineyards in Virginia, and one of Harmon’s primary motivations for creating his company was providing opportunities for people of color to feel more comfortable drinking wine.

Another Black-owned company with a complementary focus is Black Women Who Wine. Founded in 2019 by LaTasha Durrett, the company’s mission is to bring more diversity to Virginia’s wine industry and to provide a space for Black women to come together to share their love for wine. Through local events and meetups at Virginia wineries, Durrett seeks to form partnerships with local stakeholders to improve representation in the hiring and marketing in the industry. 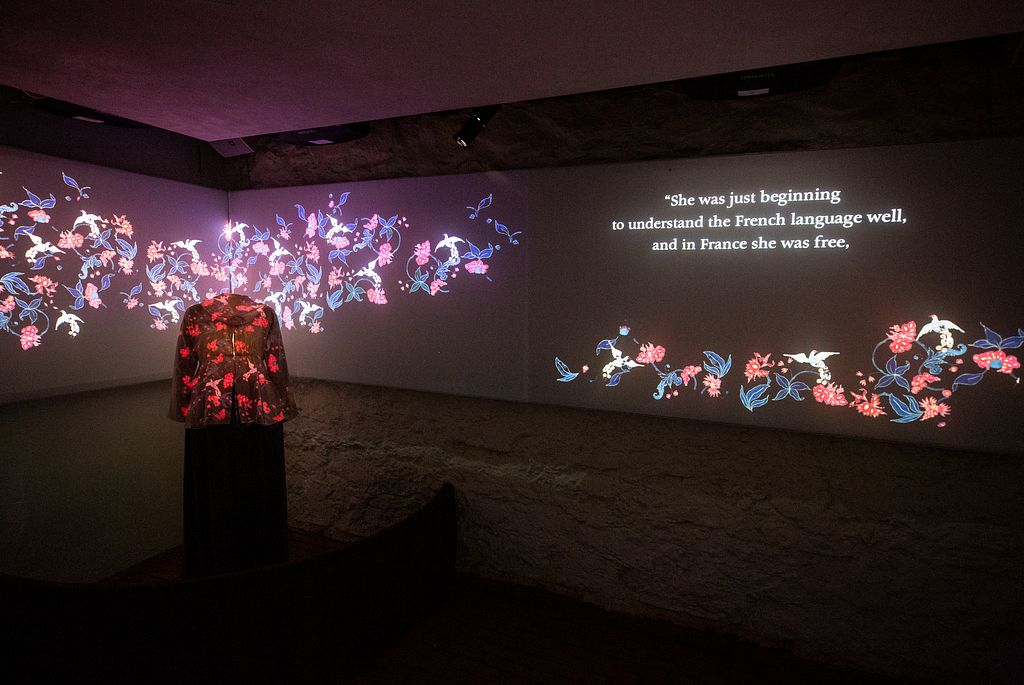 To learn more about the city’s diverse history, the Jefferson School African American Heritage Center (Jefferson School) is the best place to start. The center opened in 2013 and contains a permanent exhibition, Pride Overcomes Prejudice, as well as the Isabella Gibbons Local History and Digital Humanities Center.

First opening in 1865 as a Freedmen’s school, the Jefferson School occupied several locations during its tenure and was the center of Black education in Charlottesville until its closing in 1965. That same year, the city of Charlottesville razed the school’s thriving African-American neighborhood, Vinegar Hill, via eminent domain. A marker commemorating Vinegar Hill is housed on the Downtown Mall, where the neighborhood formerly resided.

Where to Stay in Charlottesville 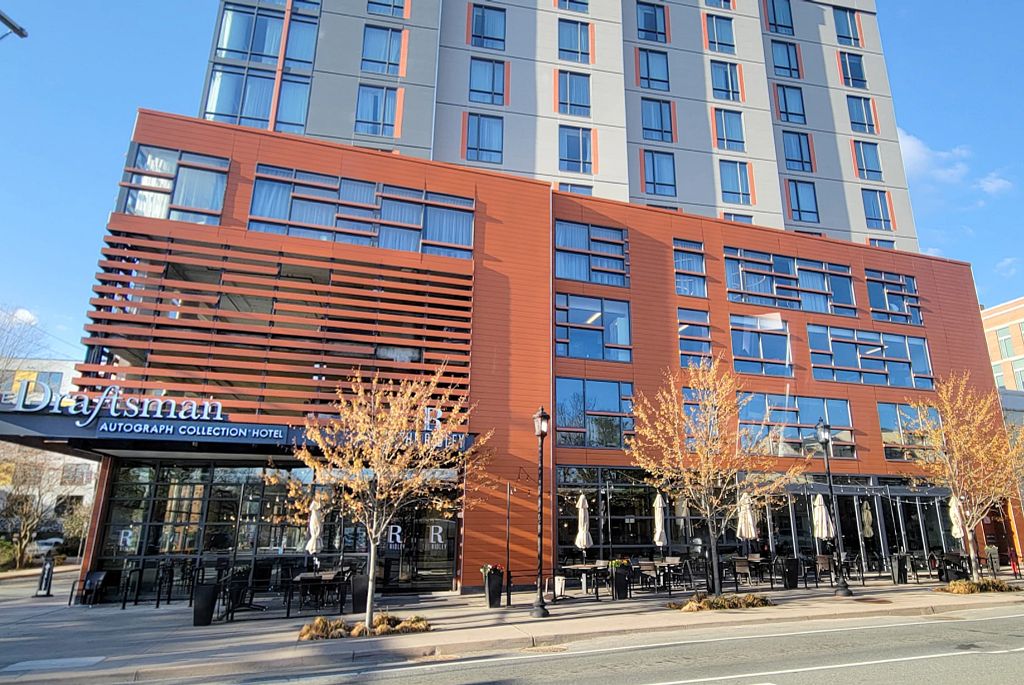 The Draftsman is a 150-room boutique hotel located in the heart of Charlottesville. Named for three of Virginia’s founding fathers—Jefferson, Madison, and Monroe—who played a role in drafting cornerstone documents for the new U.S. government, the hotel is beautifully furnished with contemporary, stylish décor and rooms featuring drafting desks, sliding barn-style bathroom doors, and minibars stocked with Virginia beers and wines.

Thompson has a special connection to Ridley because Thompson’s father, Fred—who was denied admission to UVA because of his race—studied at Virginia State University during Ridley’s tenure. The restaurant pays homage to Ridley and a percentage of annual profits are donated to The Ridley Foundation.