As the home of the first English settlement in the New World, Virginia has an extensive history with countless contributions to America’s political, cultural, and culinary foundations. Virginia originally encompassed all of the lands in the New World, eight U.S. Presidents called Virginia “home”, and the first official Thanksgiving was held in Virginia. But while you may learn these iconic history facts about Virginia in school, there is so much more to the Commonwealth; read on to discover more notable facts about Virginia! 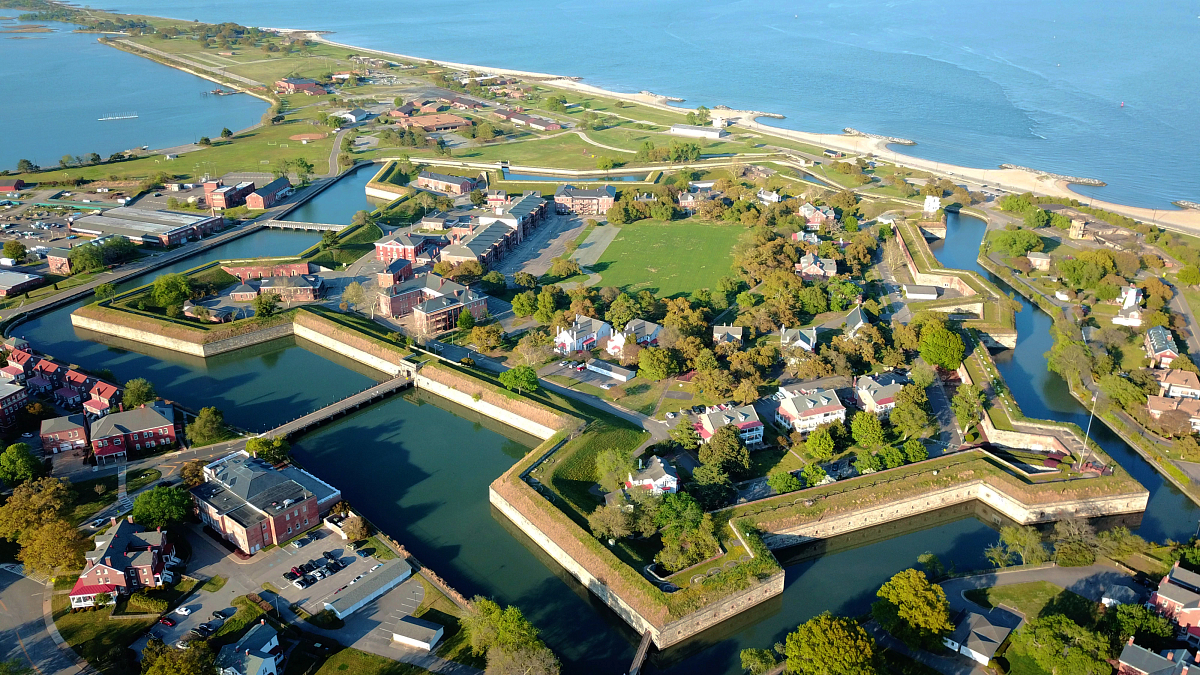 Originally settled by colonists in 1610, Hampton is the oldest continuously-inhabited English settlement in North America. When visiting Hampton, you can learn all about the city’s more than four centuries of notable history at the Hampton Museum. 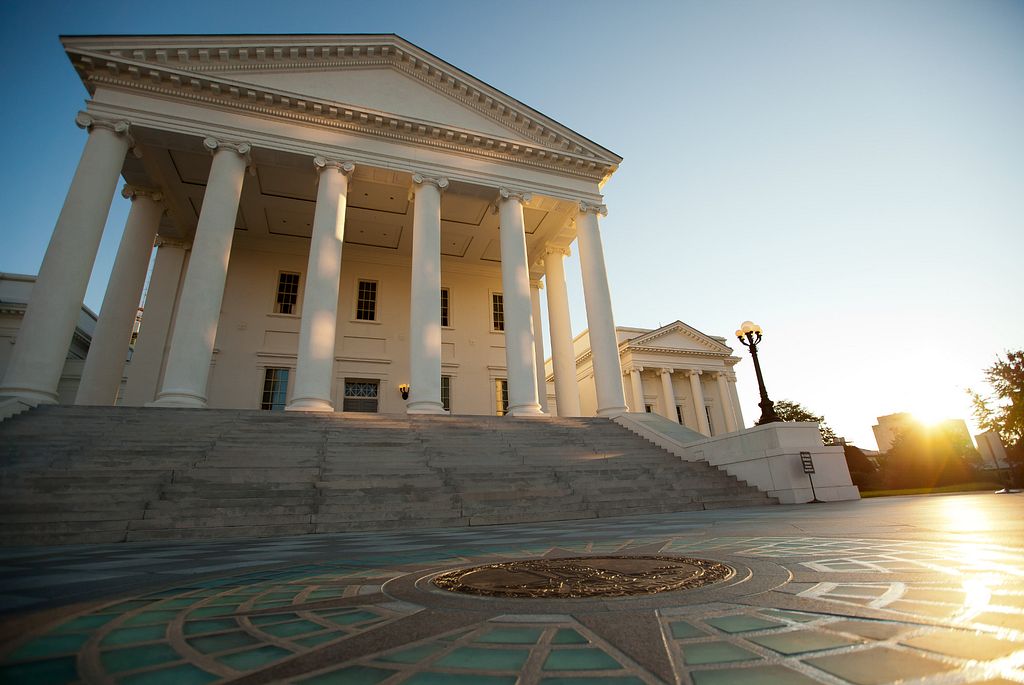 Virginia’s early judicial system influenced the Supreme Court. The Commonwealth created a system of superior courts in 1779, including the Supreme Court of Appeals, which became a model for the emerging U.S. Supreme Court, whose structure and influence were not described in detail in the Constitution (the creation of which was also spearheaded by Virginians!)

3. VIRGINIA IS A LEADER IN THE ECO-FRIENDLY MOVEMENT 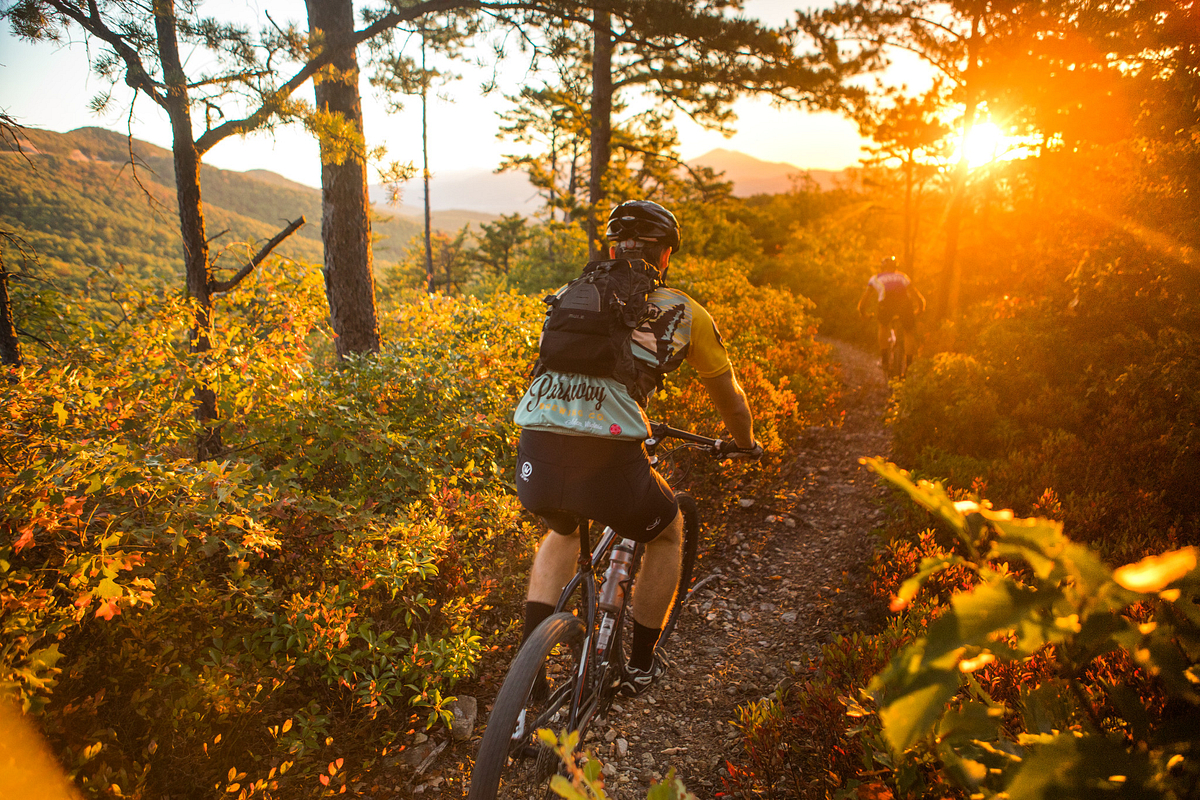 Virginia has been on the forefront of eco-friendly travel for decades, influencing the movement hugely with the establishment of Earth Day, which happened at Northern Virginia’s Airlie Resort. But Virginia is “green” in more ways than one; the Virginia Department of Forestry reports that 62 percent of the Commonwealth is forested. Explore these pristine woods with a hike on a scenic trail or a cycling adventure in Virginia’s Blue Ridge, America’s East Coast Mountain Biking Capital.

Petersburg’s Pocahontas Island is the oldest free black community in the nation, and is listed on the National Historic Register of Historic Places. 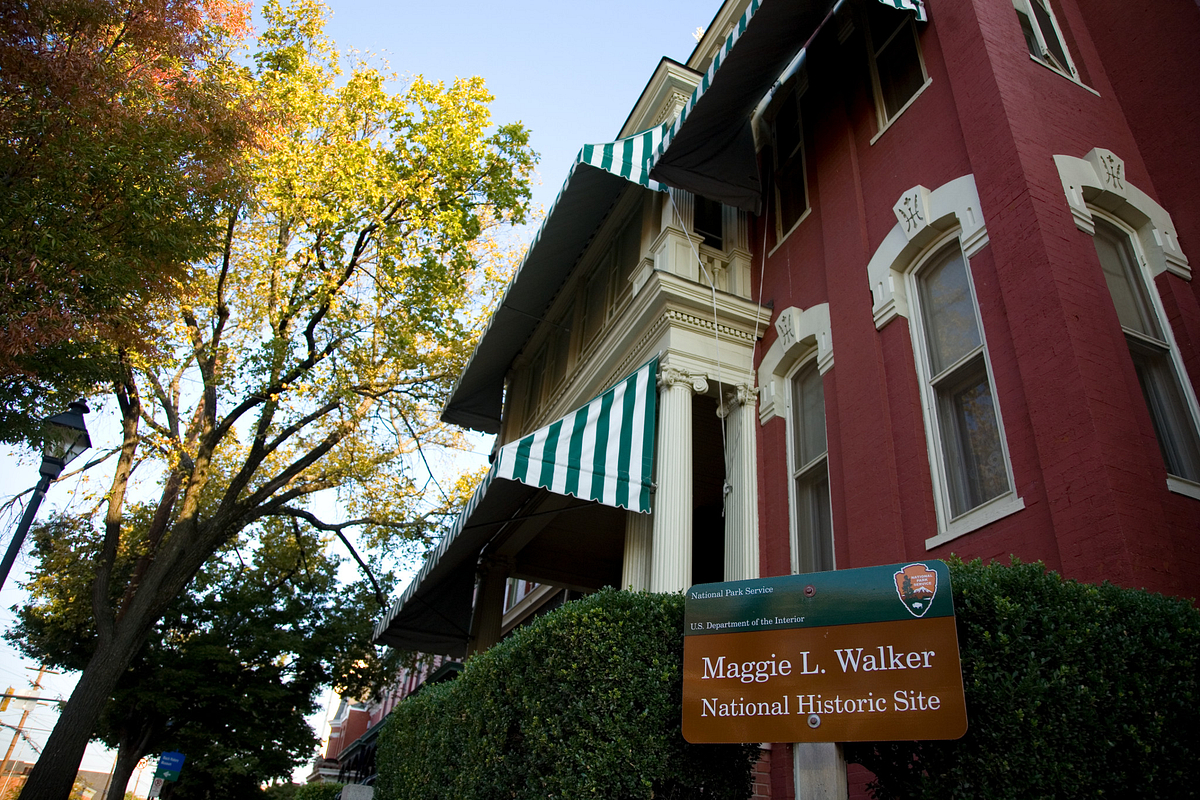 America’s first woman-run bank was established in Richmond, Virginia’s capital city. Not only was it the first bank set up by a woman, but even more impressively, by a black woman in the era of the South’s Jim Crow Laws; Maggie Lena Walker chartered St. Luke Penny Savings Bank in 1903, breaking incredible barriers and inspiring Richmond’s black community as a successful businesswoman. In addition to founding the bank, Walker became the bank’s first president and later chairman of the board of directors, creating a safe space for black bank patrons to do business.

6. A DISTINCT ENGLISH ACCENT FOUND ON A SINGLE VIRGINIA ISLAND 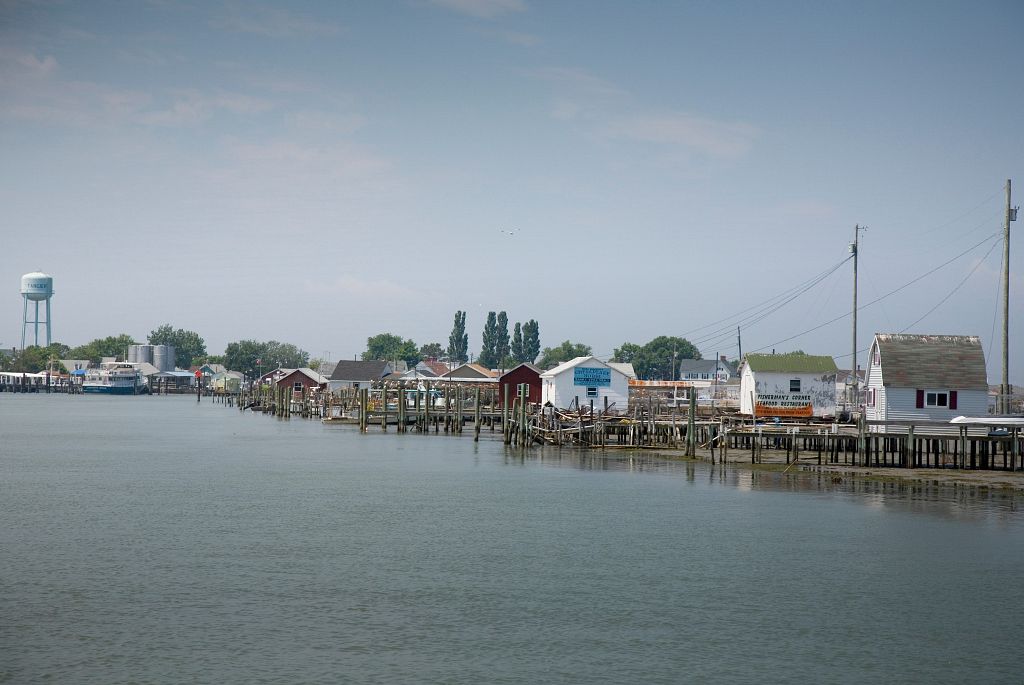 If you’ve visited Virginia, you’ll know that the range of accents can vary widely from the Virginia Beach coastal region to the remote mountain towns of Southwest Virginia. However, Tangier Island, located in Virginia’s Chesapeake Bay, has a distinct English dialect not found anywhere else in the world. Tangier Island was originally settled by early British Colonists in the 1680s, and most of the current residents are their descendants, speaking in a very peculiar and unique dialect due to the tiny island’s isolation. Their accent sounds closer to the British accent than the American accent, with phrases and speech patterns that can be traced back to early colonial English.

Take a ferry out to the remote island to hear this unique dialect in person, and sample some Tangier Island Oysters to get a taste of the region’s merroir (the flavor infused into the oysters due to the water in the region). While on the island, tour the Tangier History Museum for a thorough dive into the community’s one-of-a-kind history. 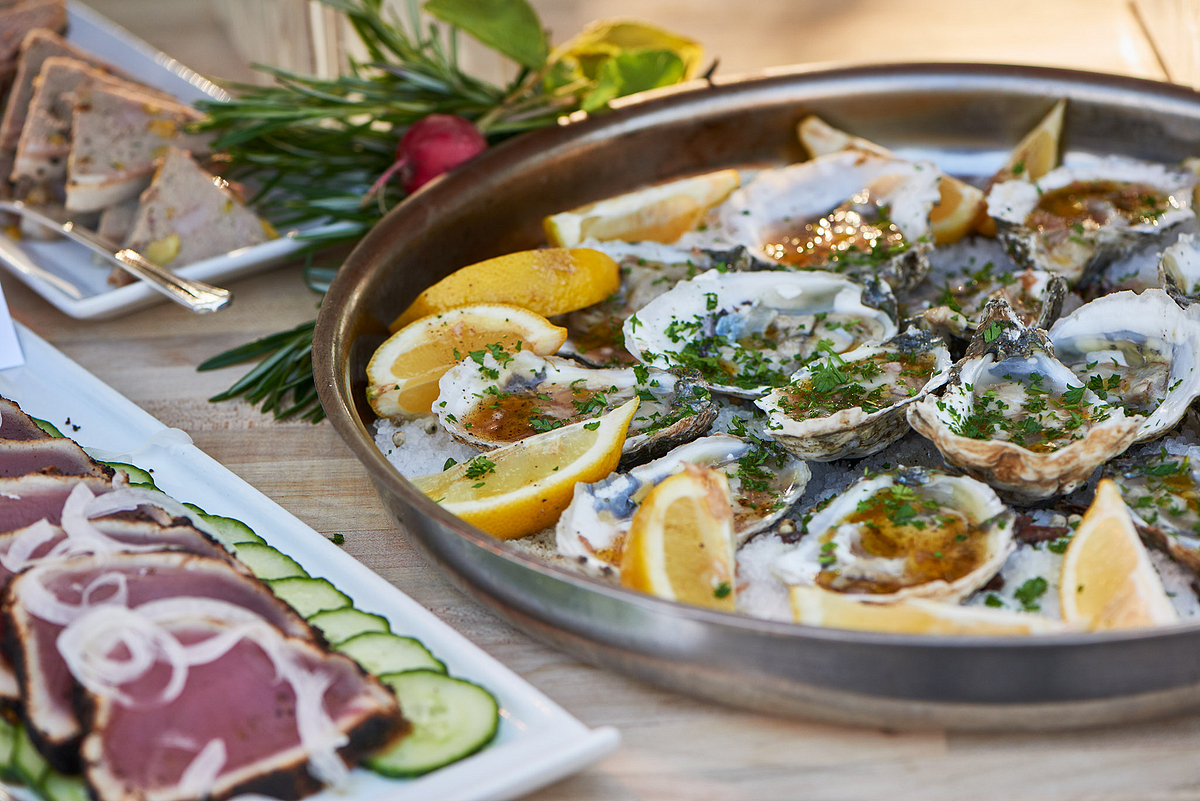 Because of the Chesapeake Bay’s diverse ecosystem, Virginia is the largest seafood producer on the East Coast and the third largest in the country. A large part of that industry is Virginia oysters, with eight distinct oyster regions in the Chesapeake Bay.

8. A SILK EMPIRE THAT NEVER WAS

For centuries, Virginia was known for its lucrative tobacco industry, but the original settlers actually planned for the land to be a silk colony. After a fungus killed the trees that the silkworms fed on, they decided to plant tobacco instead. 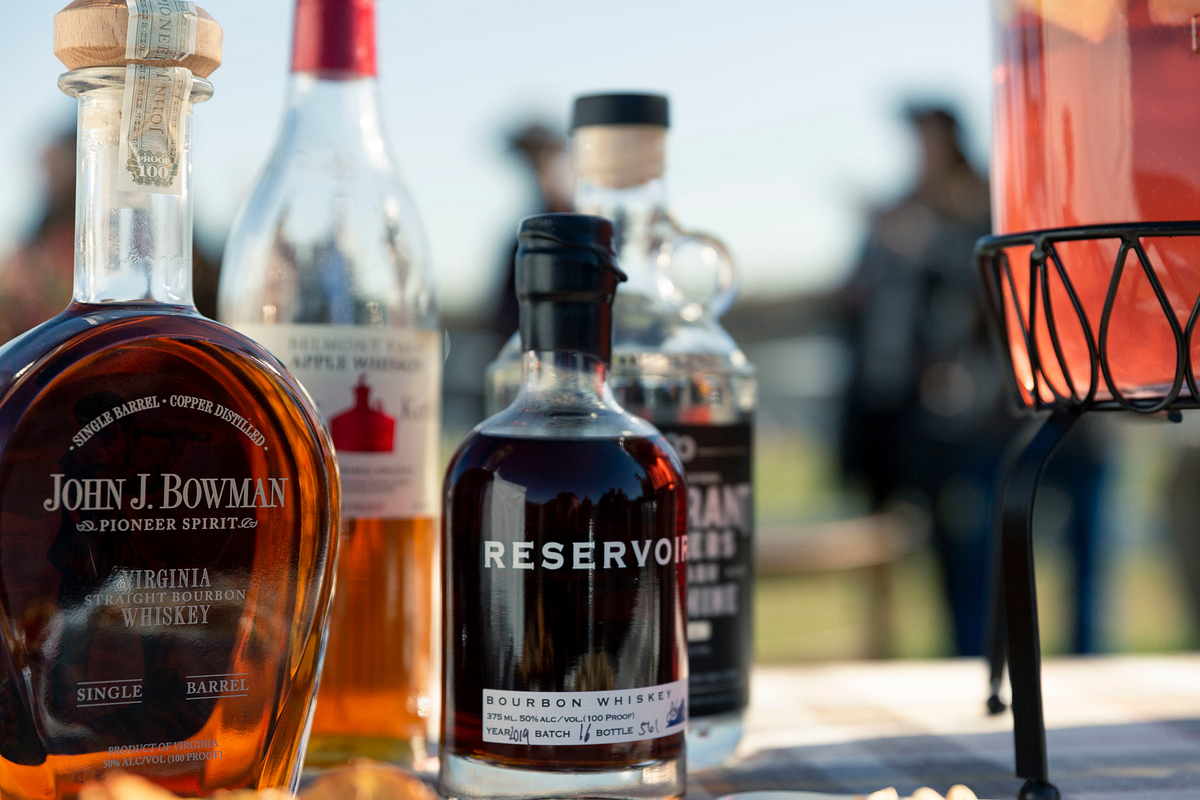 Bourbon, also known as American Whiskey, is often considered a Kentucky drink, but bourbon’s roots are actually Virginian; Fayette County was in Southwest Virginia, but in 1792, county lines were redrawn and the area became part of the new state of Kentucky.

10. HALLOWED GROUNDS IN EVERY CORNER OF THE COMMONWEALTH 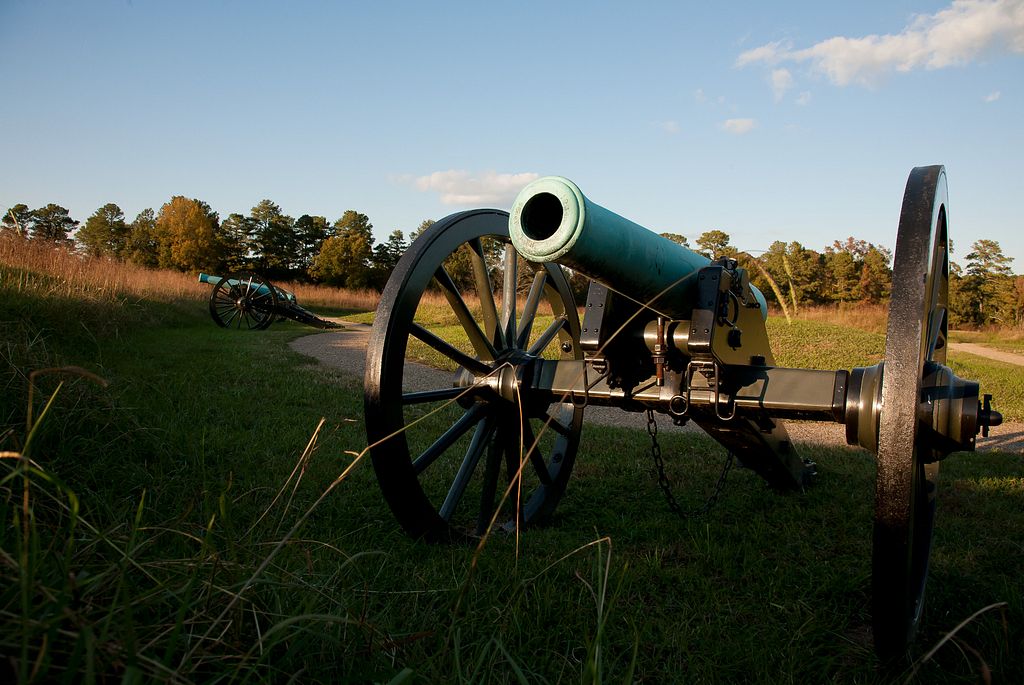 Almost half of all Civil War battles were fought on Virginia soil. Today, visitors can learn about these pivotal moments in American history with a visit to one of Virginia’s Civil War National Battlefields or historic sites. 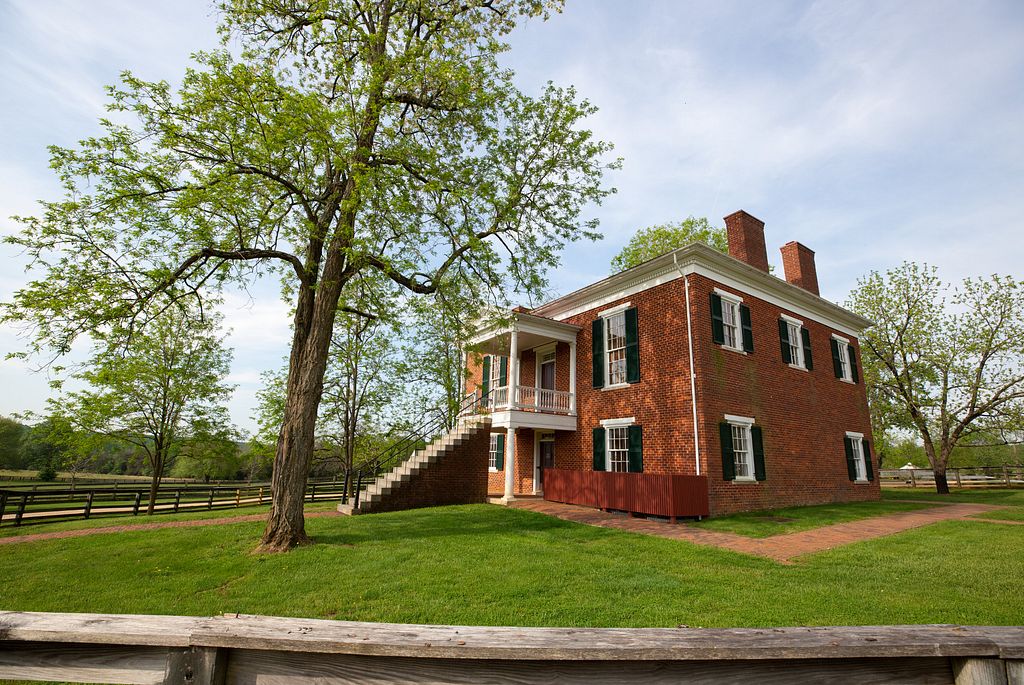 12. VIRGINIA: HOME TO THE LARGEST NAVAL BASE 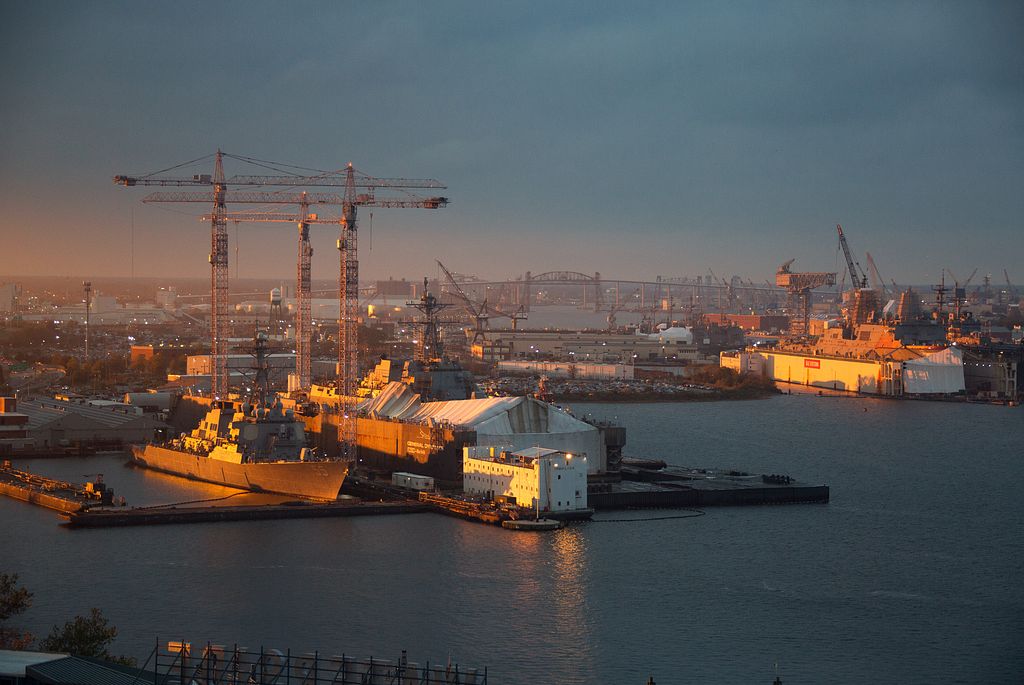 Naval Station Norfolk is the world’s largest naval base, with more than 78 ships from the Atlantic fleet using the station as a home port.

13. EXPLORING THE MOST MILES OF APPALACHIAN TRAIL 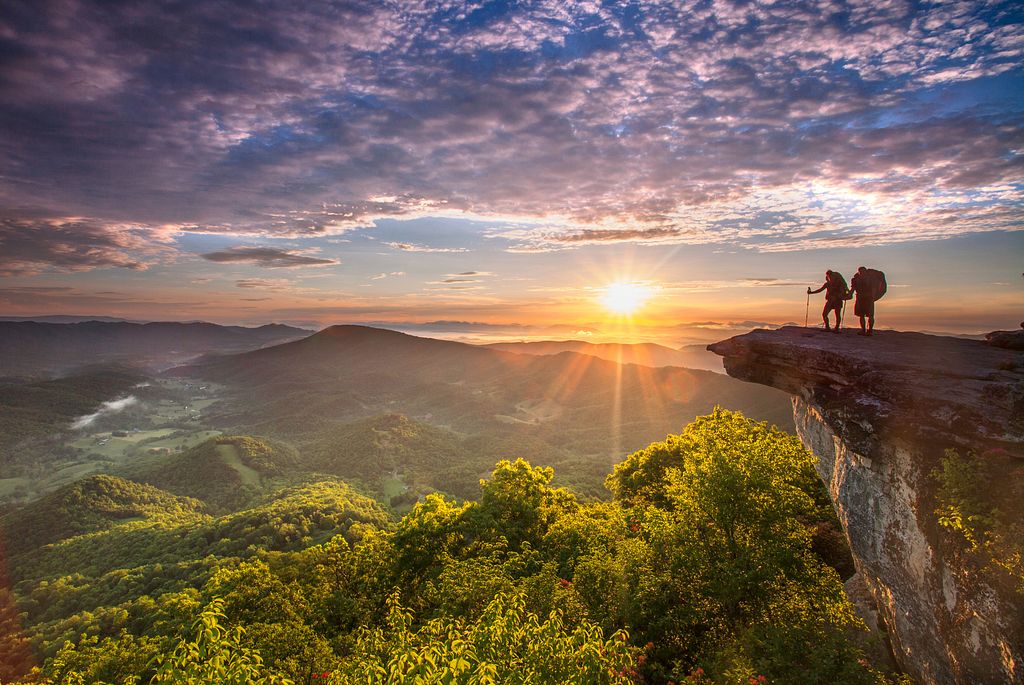 Virginia contains 544 miles of the Appalachian Trail, more than any other state. Virginia also boasts the most photographed spot on the AT, the picturesque view from McAfee Knob.

14. ONE POPULAR SODA WAS  CREATED IN THE VIRGINIA MOUNTAINS

One of the most popular sodas in the United States, Mountain Dew, was formulated in the mountains of Southwest Virginia. 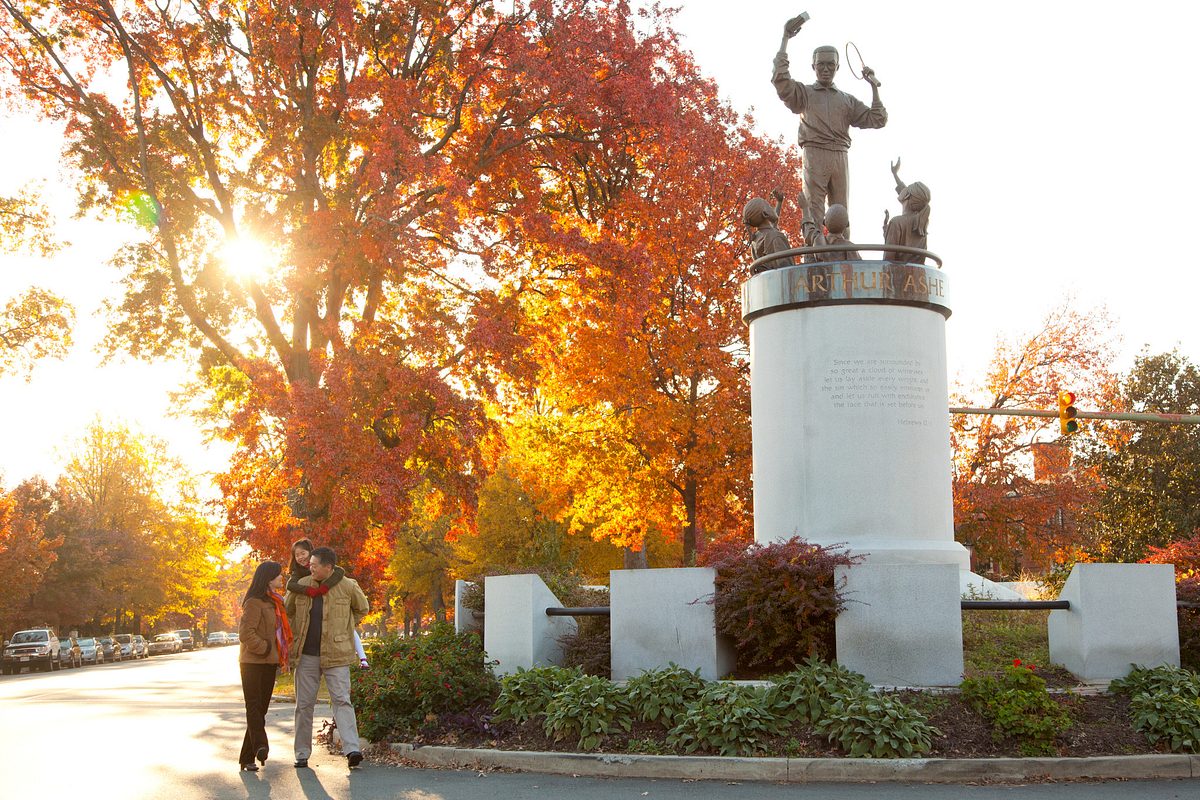 Tennis great Arthur Ashe was born in Richmond, Virginia. He became the first black man to win both the U.S. Open and Wimbledon tennis championships, and was also the first Black man to be ranked as the number one tennis player in the world. 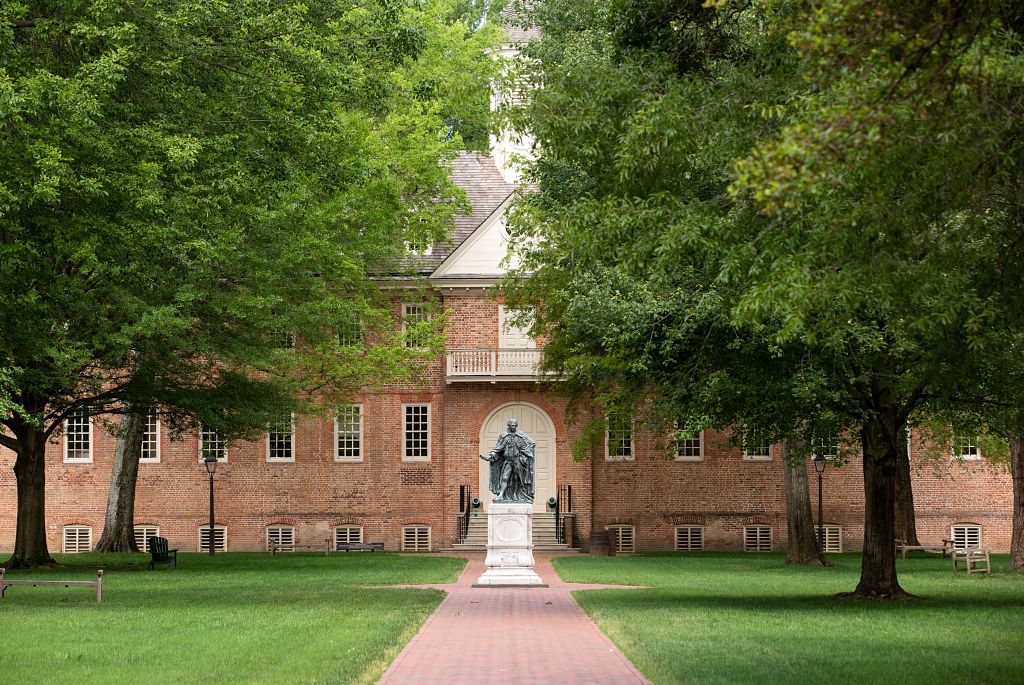 Founded in 1693, William & Mary in Williamsburg, Virginia is the second oldest college in the nation. Virginia’s collegiate history has a less prestigious “first”: George William Crump, a student at what is now Washington & Lee College in Lexington, became the first college student to be arrested for streaking across a college campus in 1804. Crump would later win seats in the Virginia House of Delegates and the 19th United States Congress.

Want to learn more about Virginia’s unique history? Check out these other But Did You Know… stories!